Hello, friends! No new pages on Wednesday or Friday of this week (December 25th & 27th) but I hope to see all of your shining faces again next Monday! :)

No new page this Friday the 12th. I've got a lot of IRL stuff piled up that I need to handle. Normal schedule picks up again on the 15th. Thanks for reading!

Hey, gang!  Chapter 9 wraps up this Friday and the break between chapters is going to be a little longer than usual for a couple of reasons. Firstly, I'll be out of the country next week, beyond even the reaches of the Internet and won't be doing any work at all. Secondly, when I get back, I'm going to FINALLY finish up the last Volume 1 Kickstarter reward mini comic with Oscar and Sylvia, and then I'll need the usual week to prep to start drawing Chapter 10. So, right now it looks like about a three week break in between chapters. So, that's the update on that. I will let you know in this space if anything changes and when I have the Chapter 10 start date figured out.

This chapter was 100 pages long, y'all! And I knew it was a doozy when I started drawing it, but man, it was a long-haul of hard work. Going forward I think I'm going to figure out some policy of taking a Friday update off every three months or so. I went through some semi-serious health stuff through... pretty much the last quarter of 2018 and my shambling husk will never be the same, so now I have to be nicer to it. ¯\_(ツ)_/¯

Anywho, that's the news I have for now! Once the final KS reward is released I'll be able to start working on volume 2, so be on the lookout for news about that! We're uh... only going to do one mini comic stretch goal with that one so that it won't take me two years to finish them all. Thanks for being so patient on that and trusting that I wouldn't leave you hanging.

Thanks for reading!
xoxo

I'm bad at sales, but y'all have been asking, so here we go!

I HEARD THERE WERE MINI COMICS? You can snag the Cliff and Sylvia mini comics on gumroad. They're canon and give a little backstory into both Cliff and Sylvia, but not required to enjoy the rest of the webcomic.

IS THERE AN ACTUAL BOOK?

Yep! The first book is available to purchase on the Hiveworks website! (The second book will be Kickstarted and I'll let y'all know when that is happening)

I do have a patreon, which you can join and get early pages, wallpapers, access to art streams, and NSFW drawings.

THAT'S ALL OKAY GREAT I LOVE YOU BYE 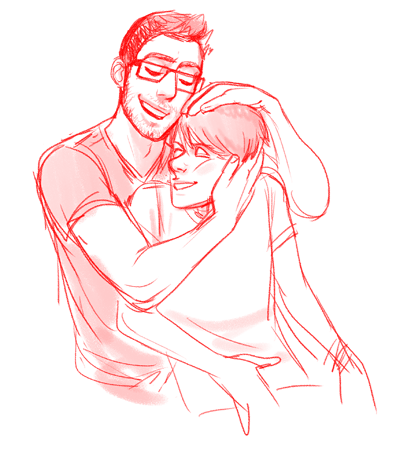 Howdy, folks. Holiday shopping season is upon us, so I thought I drop a quick note to let you know where you can pick up some WL things for your gifting and getting needs this year. 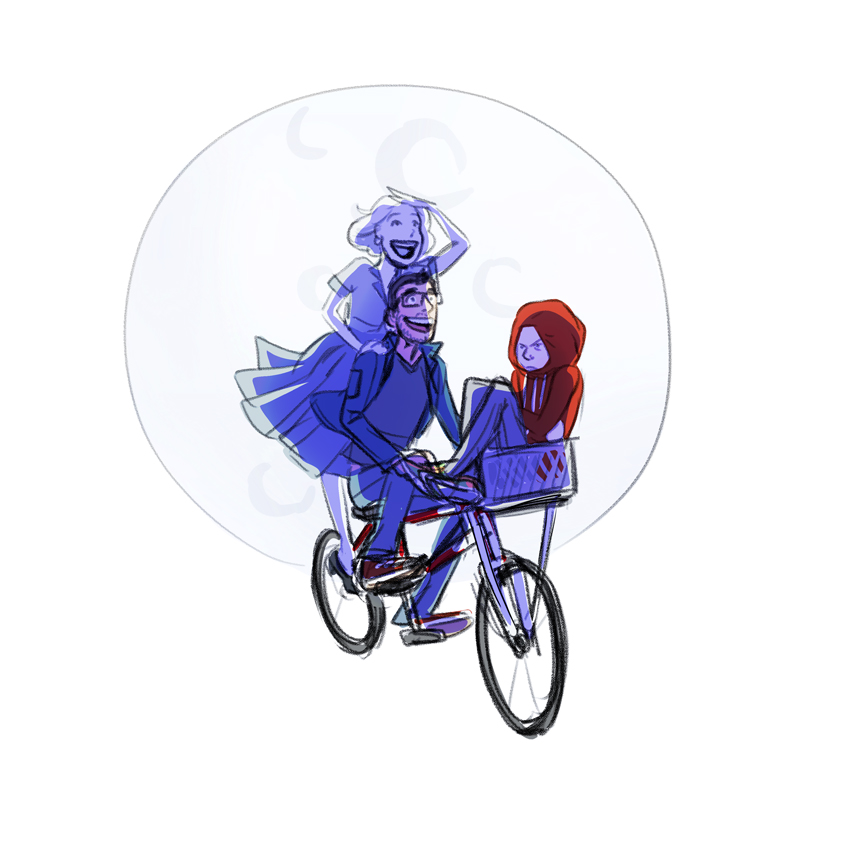 IT'S THAT TIME AGAIN!

This Friday night at 7pm CST I'll be taking doodle requests and drawing them LIVE at picarto.tv/lepas!

I'll be taking requests from patrons (put in your requests here!) but everyone is invited to come watch the doodling! Bring a drink and a snack and come get pleasantly tipsy with your old pal Paz while we make some nonsense. :)

You can check out past doodlestream results on my tumblr!

I will be at TCAF this very weekend, provided Canada has bad judgement and lets me into it's bountiful land! If you're going to be there as well, come grab a book or a drawing or a free bookmark! 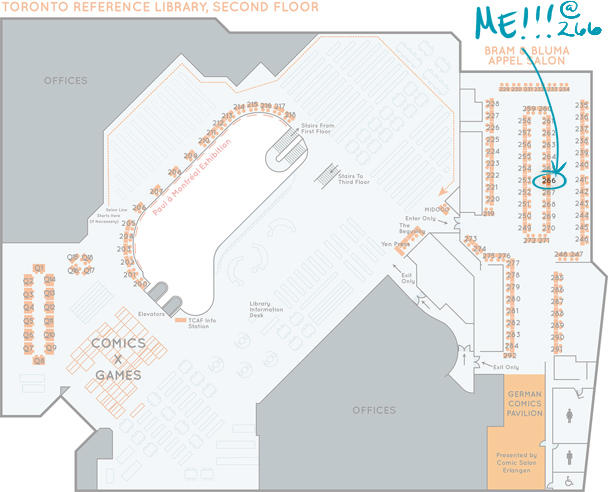 KICKSTARTER UPDATE
The resends have gone out, so if you were part of the group who had a package get eaten by a Yeti, please check your email for your shipping notice (or enjoy your book because I've gotten reports of them arriving!). Thanks for backing and now I hope I can really knock out those mini comics!

Hey, frands! Next weekend (March 2-5) I'll be at Emerald City Comic Con in Seattle, with many other webcartoonists. You can find me in the Artist Alley at table P16. I'll have Wilde Life books, some prints, Clifford stickers, the Frankenfiction zine (18+), and some other good stuff. I'll also be taking ink and marker commissions at my table.

So, stop by to say hi or if you wanna pick up some WL goods. 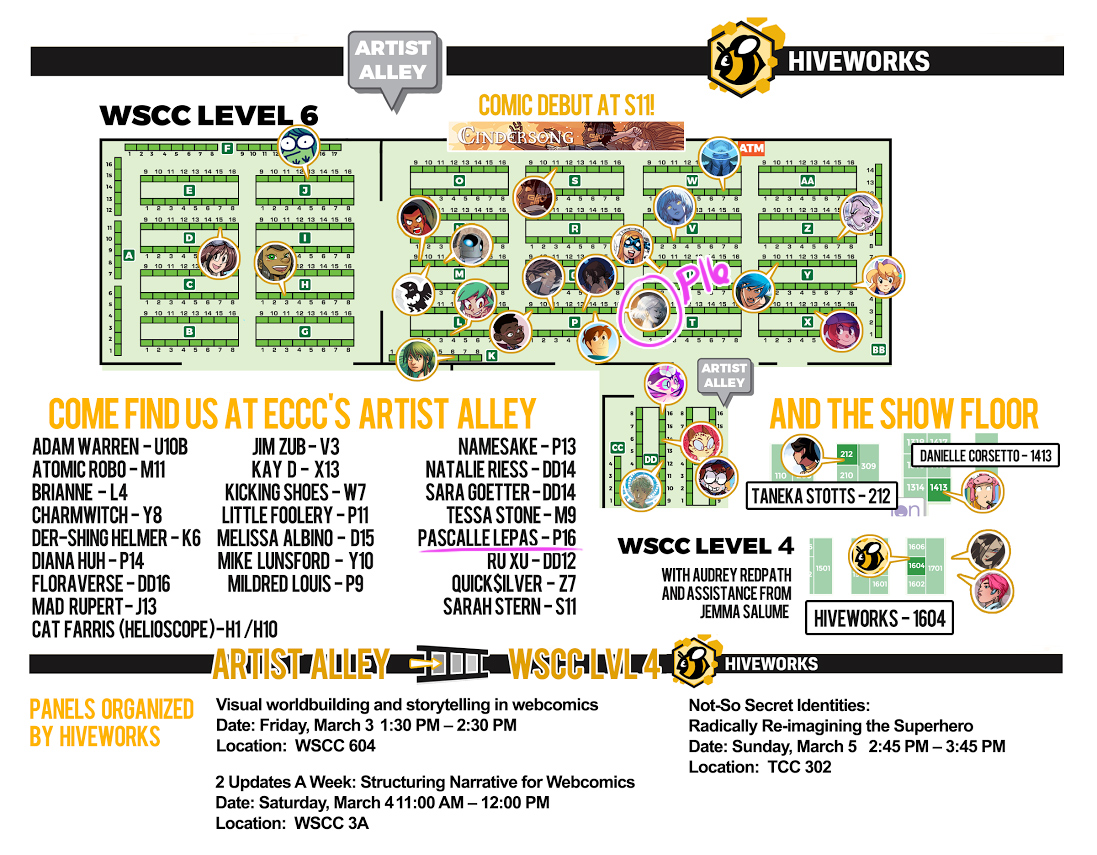 If you pre-ordered volume one, I've just gotten word that those are about to start shipping. The next big (and hopefully final, but oh my goodness what surprise will we find next) Kickstarter push will be happening soon, too, so everyone's books should be getting to them in the next few weeks!

If you missed out on preorders, and the kickstarter, the book will be for sale online soon! :)